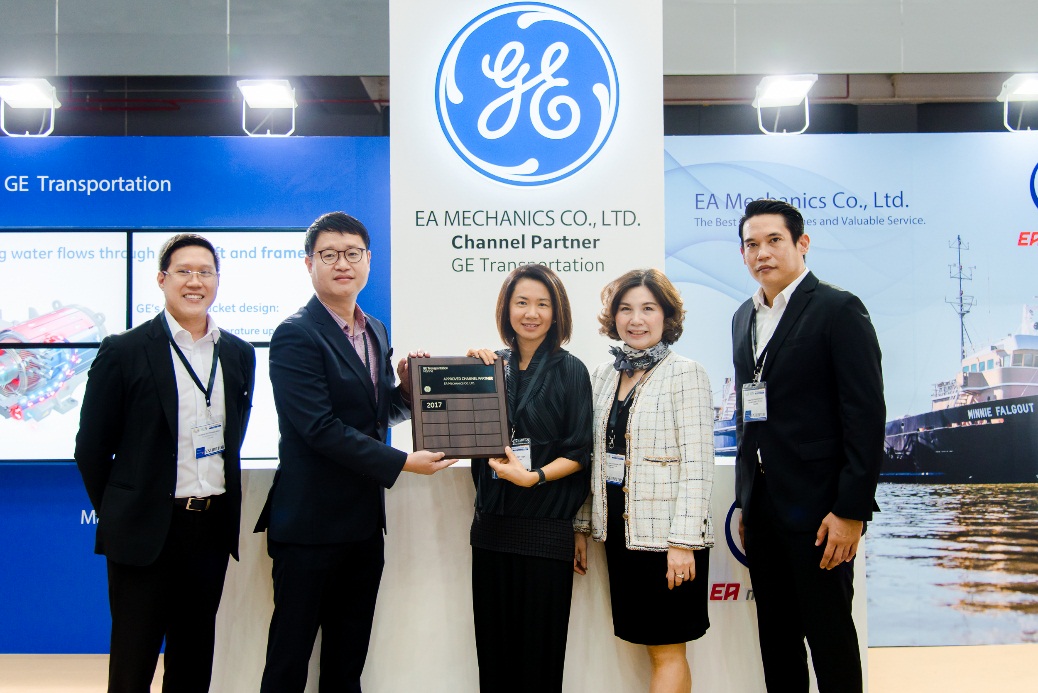 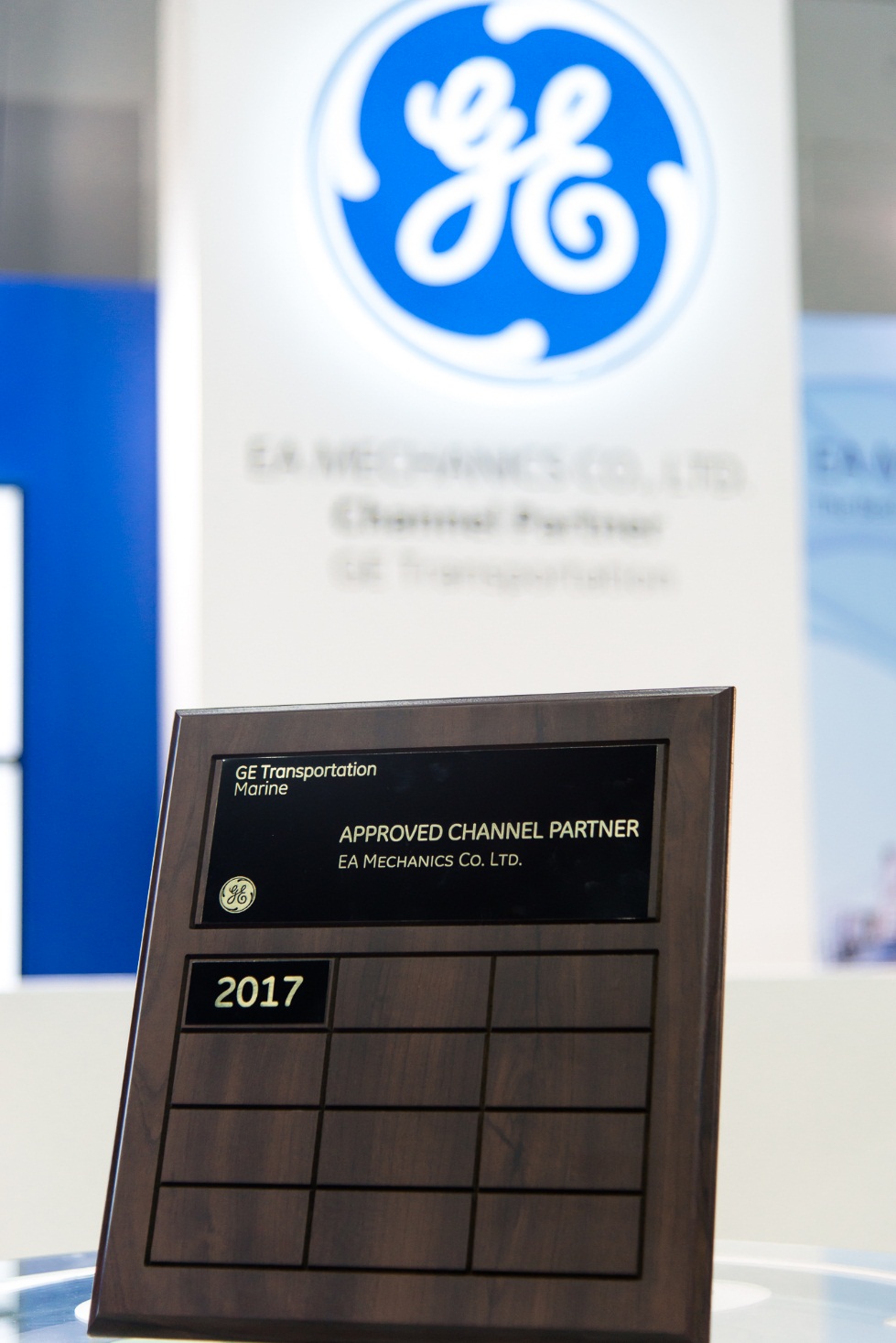 GE Transportation has been serving the transportation industry for more than a century. For last 40 years, GE have designed and built high-performance diesel engine and have become one of the largest manufacturer of medium-speed engines in the world. GE’s engines are not only dependable, long-lasting and efficient, they also perform in the world’s most challenging environment. Maintain a global network of service centers that provides packaging, installation and commission, spare parts and service support. 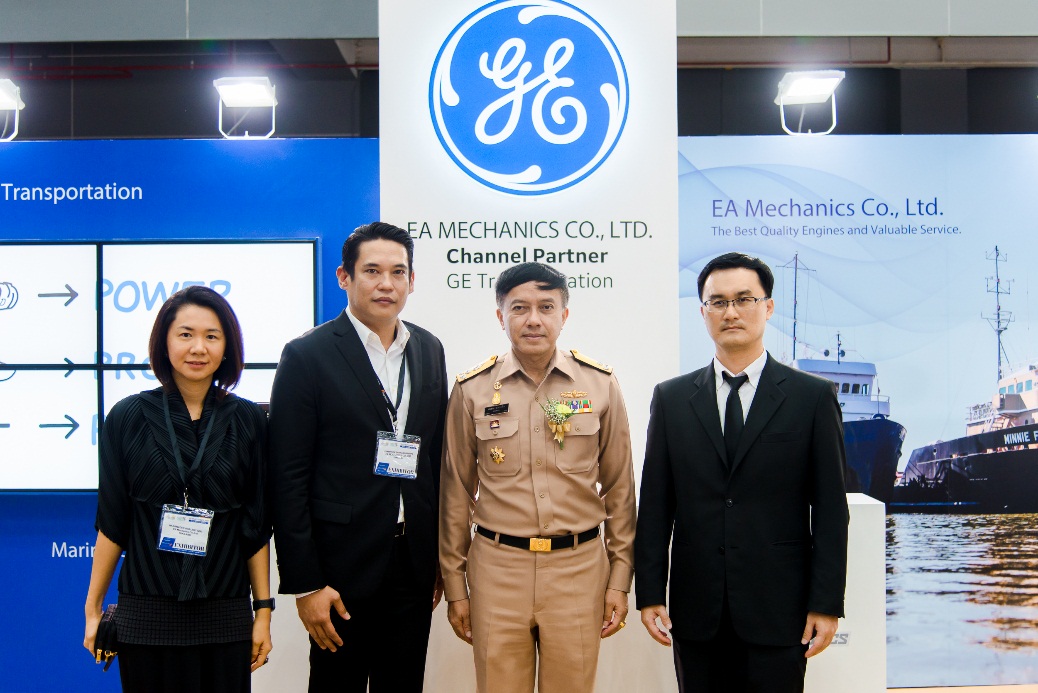 This is the first collaboration of GE Transportation and EA Mechanics to launch the GE Marine, Stationary & Drill Solutions including parts and aftersales service to marine industry and related industrial within Thailand. GE Transportation strongly trusted that EA Mechanics will be able to penetrate the markets soon in Thailand and also make the brand and products recognizable and generate profits continuously. 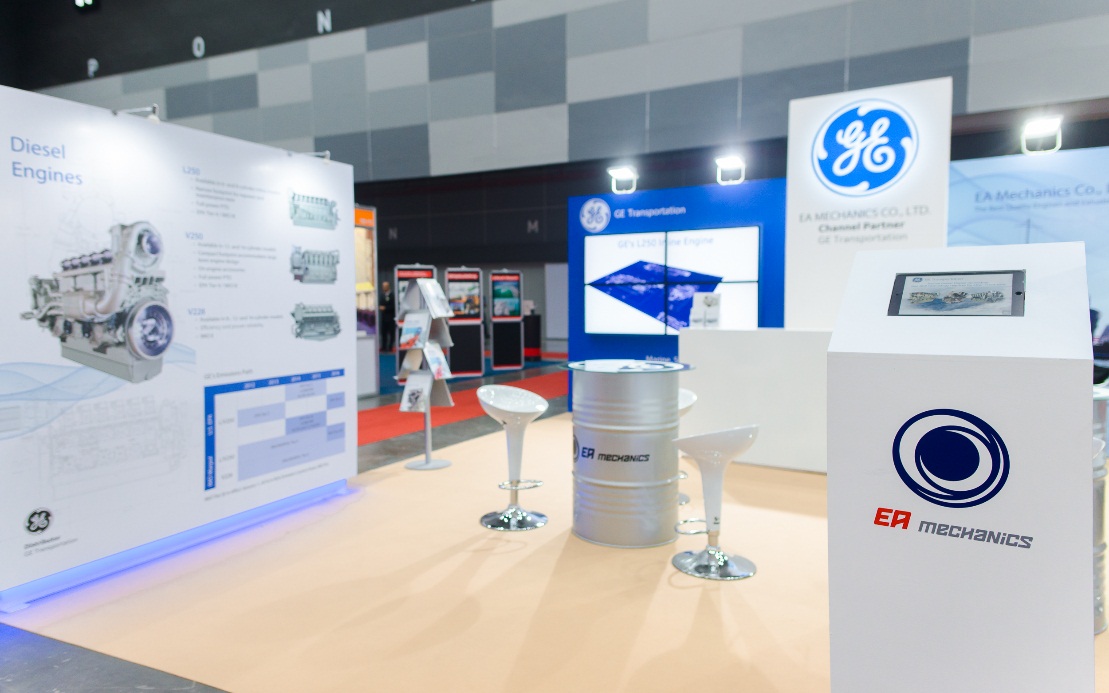 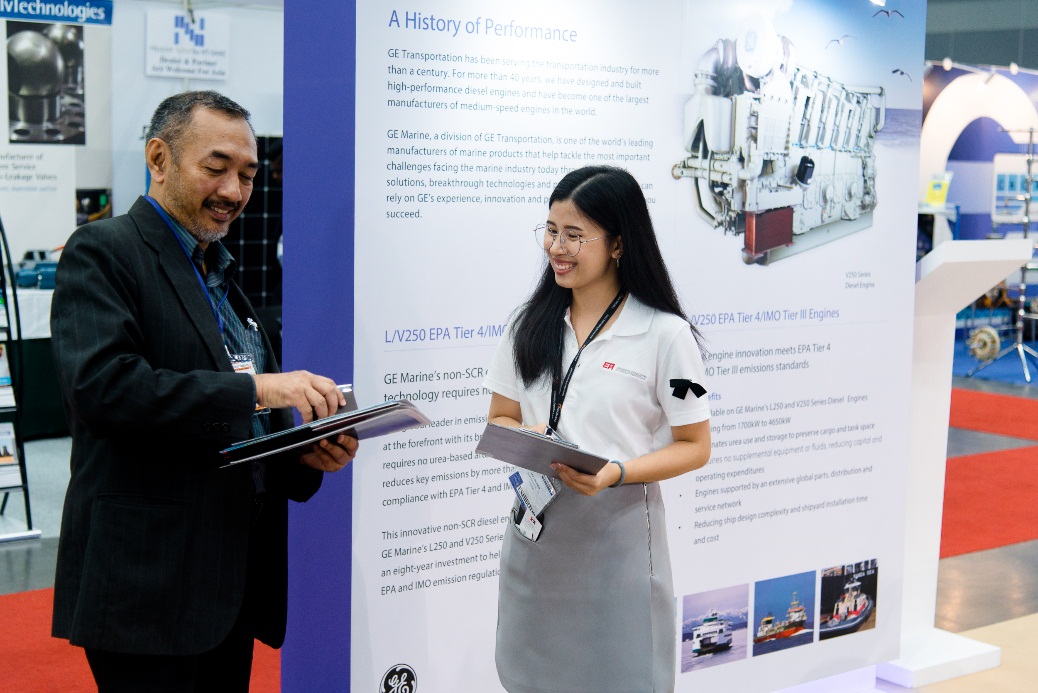 EA Mechanics sales pleased to provide information for all interested. 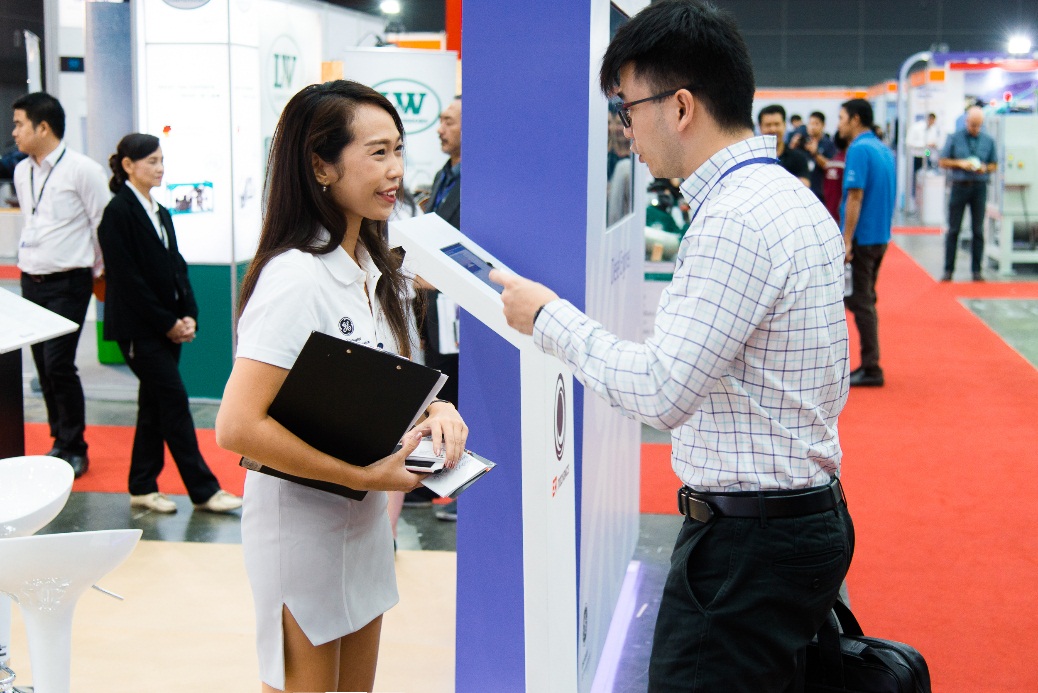 EA Mechanics sales pleased to provide information for all interested.

Apart from the GE Transportation channel partner announcement, EA Mechanics also exhibited their booth at the Thailand Offshore Expo 2017 from 10th to 12th of October, exhibiting information on products and services to customers who had inquiries and interest with personal care knowledge. 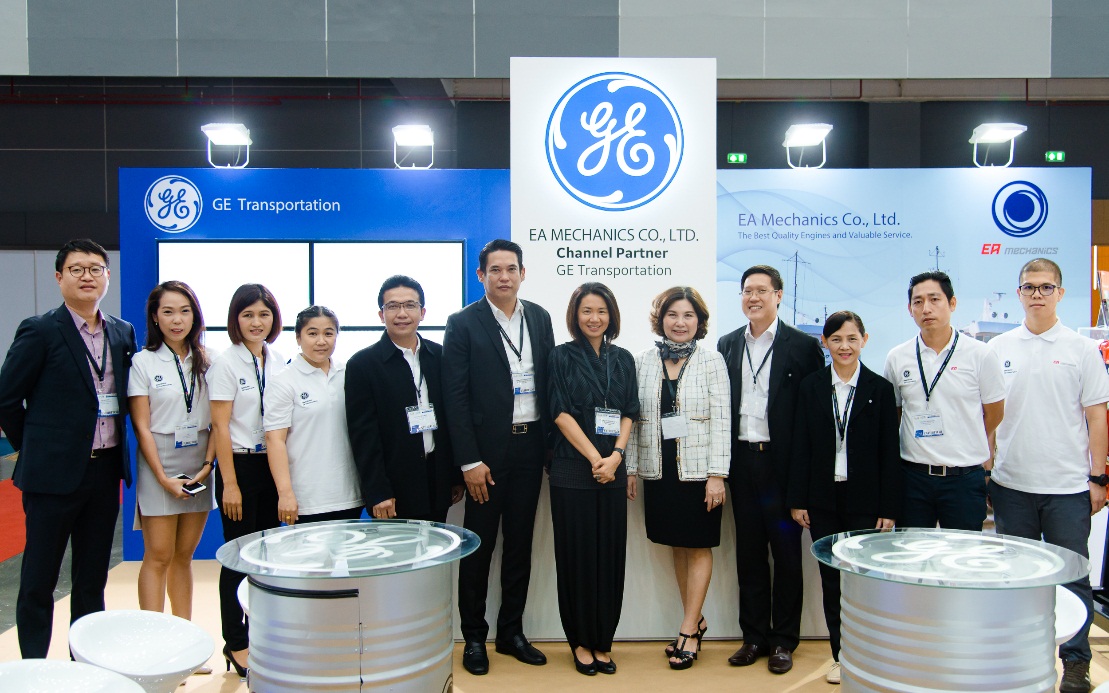 As the authorized channel partner of GE Transportation, EA Mechanics would like to show and provide the best performance diesel Marine engines, diesel generator and drill motors engines with after sales service on parts and maintenance to satisfy our customers.